“Silvio’s is the kind of neighborhood pizza place everyone wants. It’s more upscale than most, but not so fancy you can’t take the kids. You can’t go wrong if you stick with the pizza and salads, but there is plenty more to tempt you.”
~ Elizabeth Johnson – The Journal News 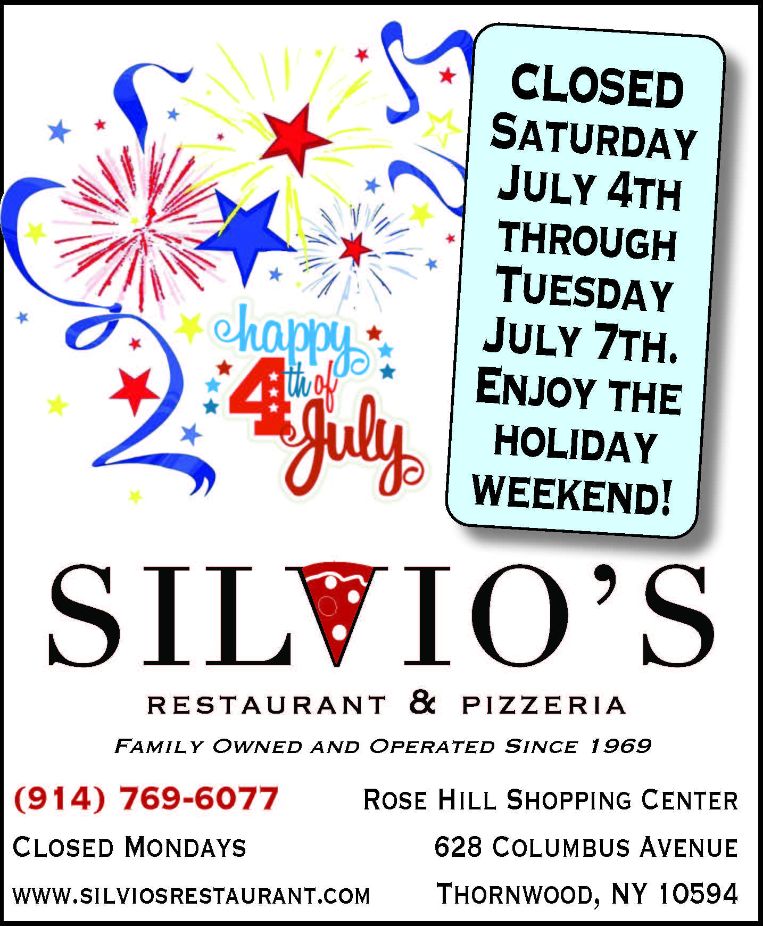 Place your order online, quickly and securely with ToastTab! 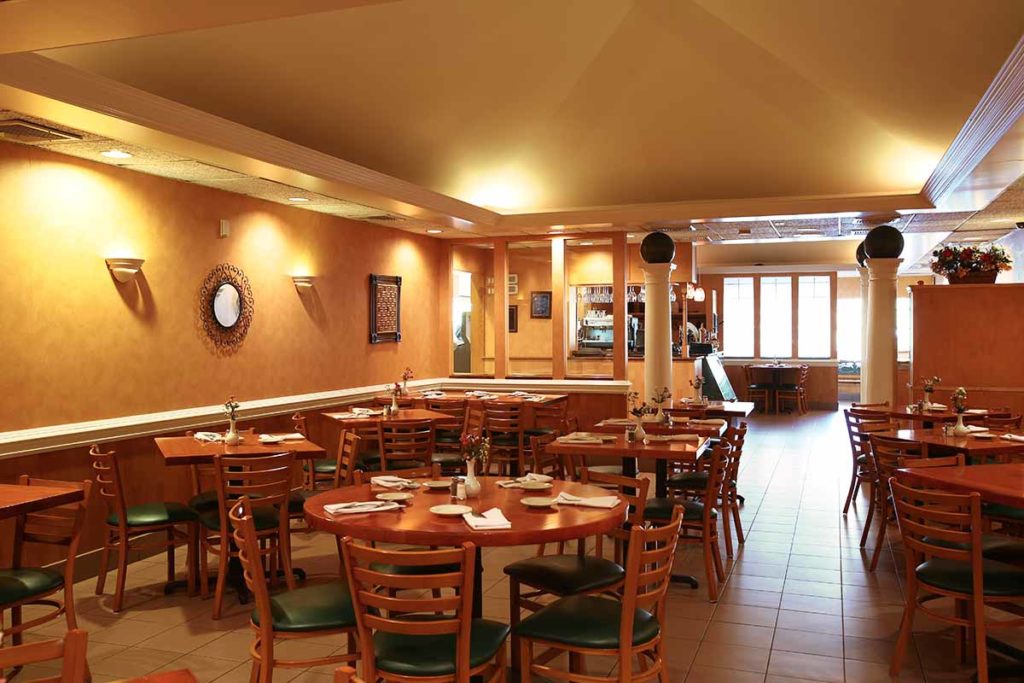 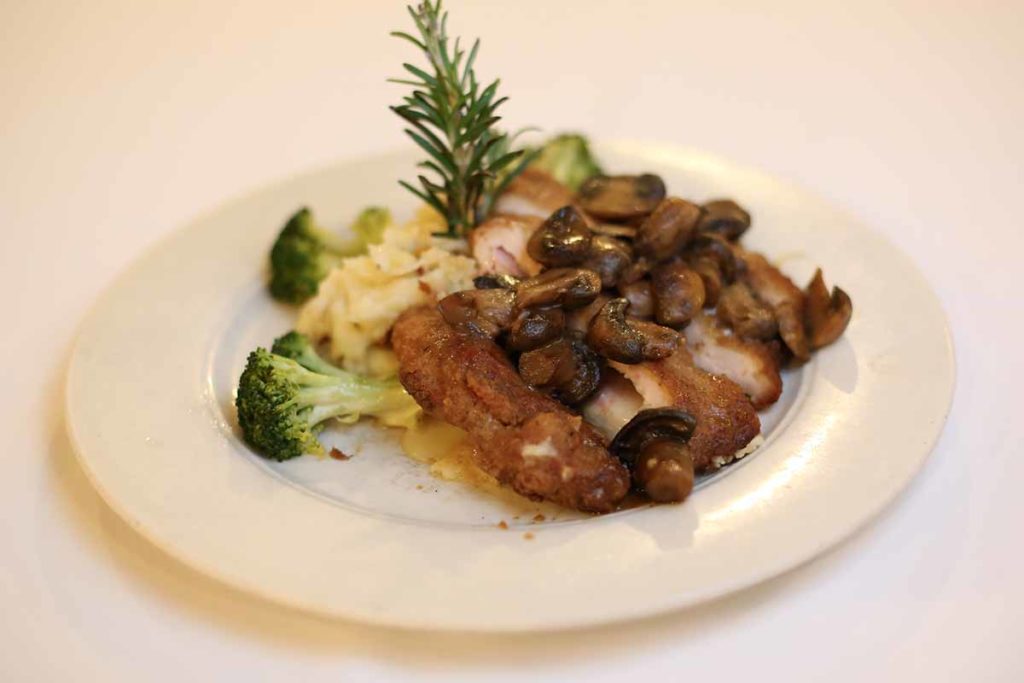 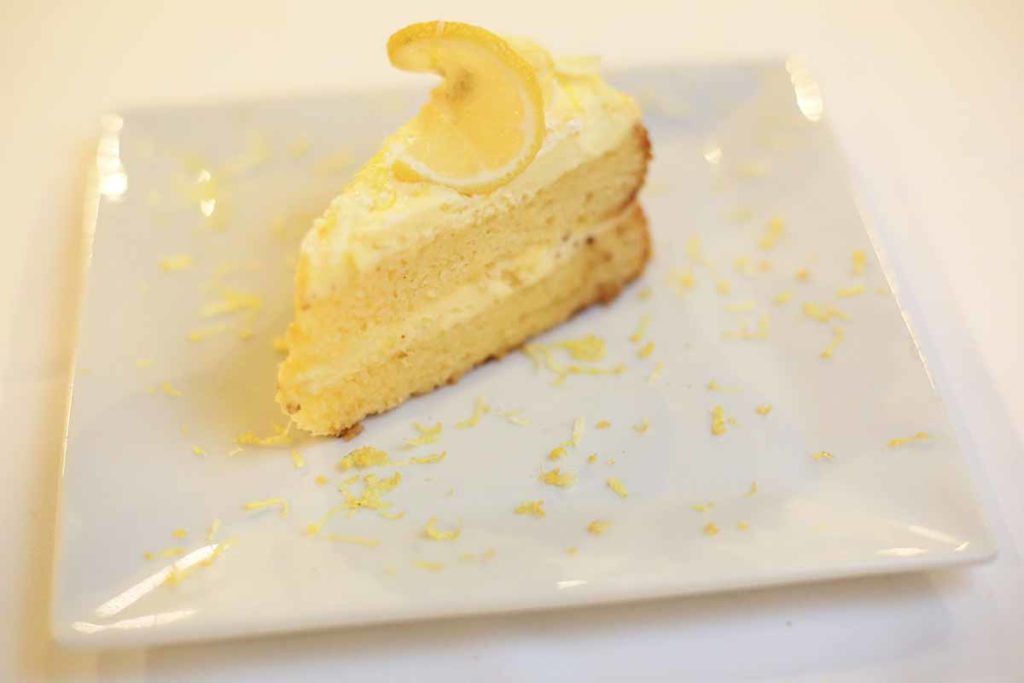 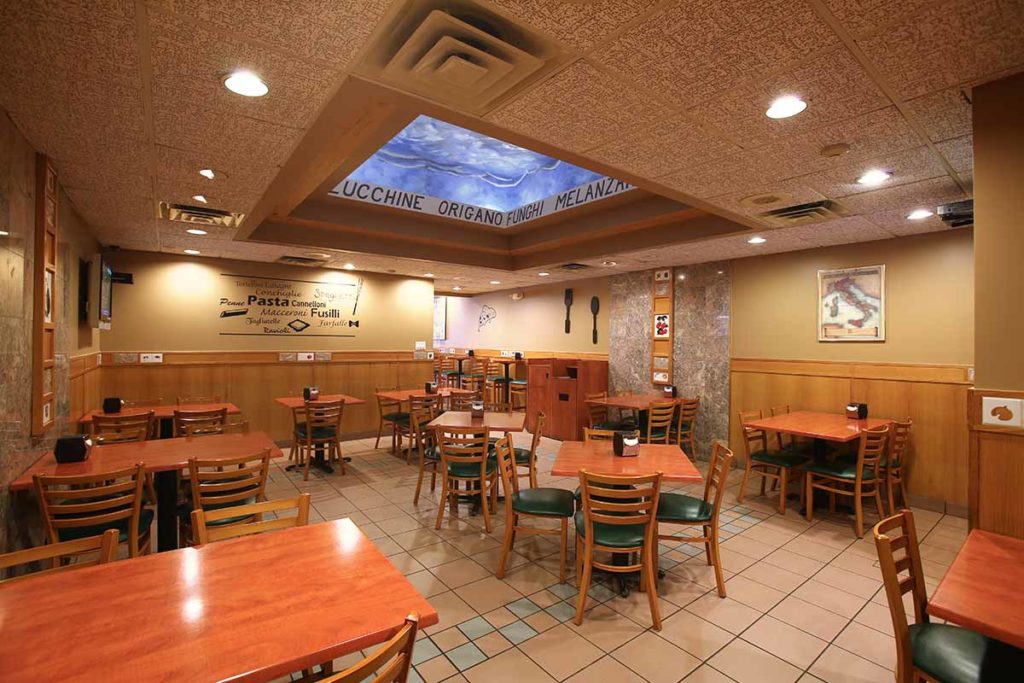 Michael literally grew up in the restaurant business. He is 2nd generation owner of Silvio’s. He worked for his father since the day his dad opened up in August of 1969 and has been the owner since 1994. He is a lifelong resident of Mt. Pleasant and a community leader. He has been honored by many groups of the years for his generosity to the community that he has been a part of for so many years. 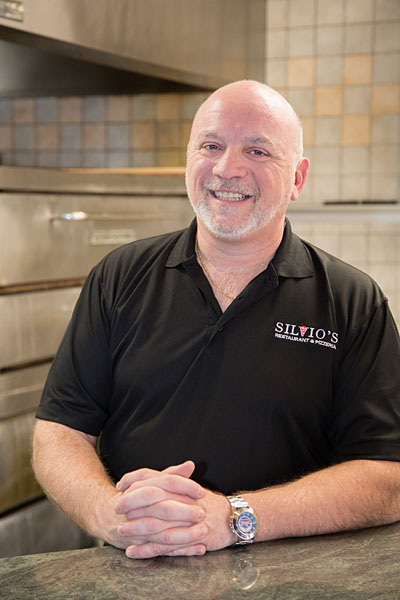 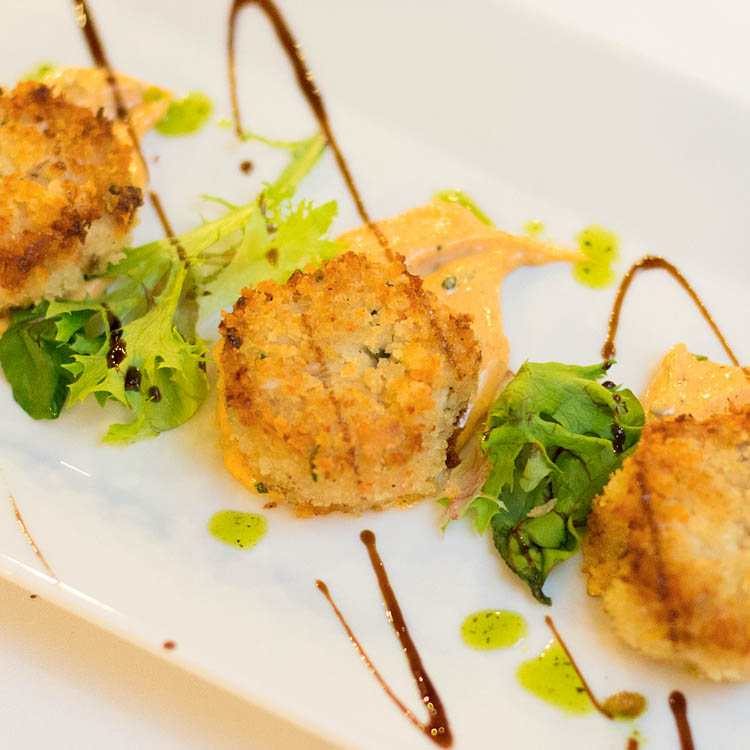 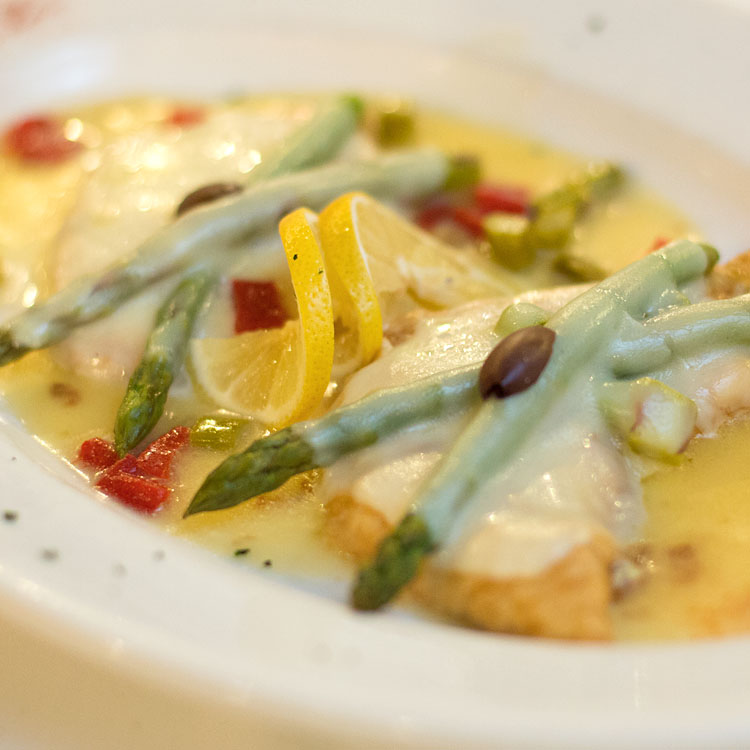 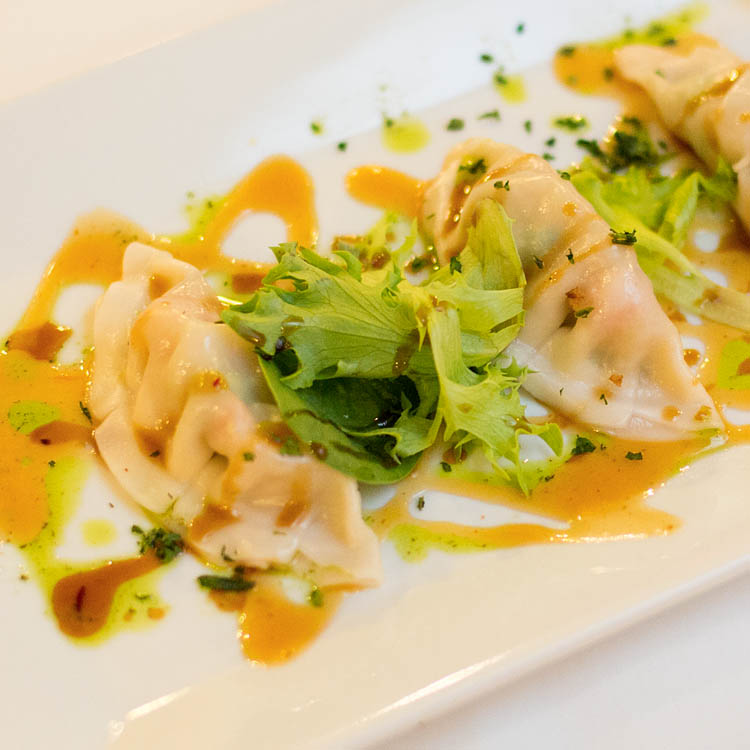 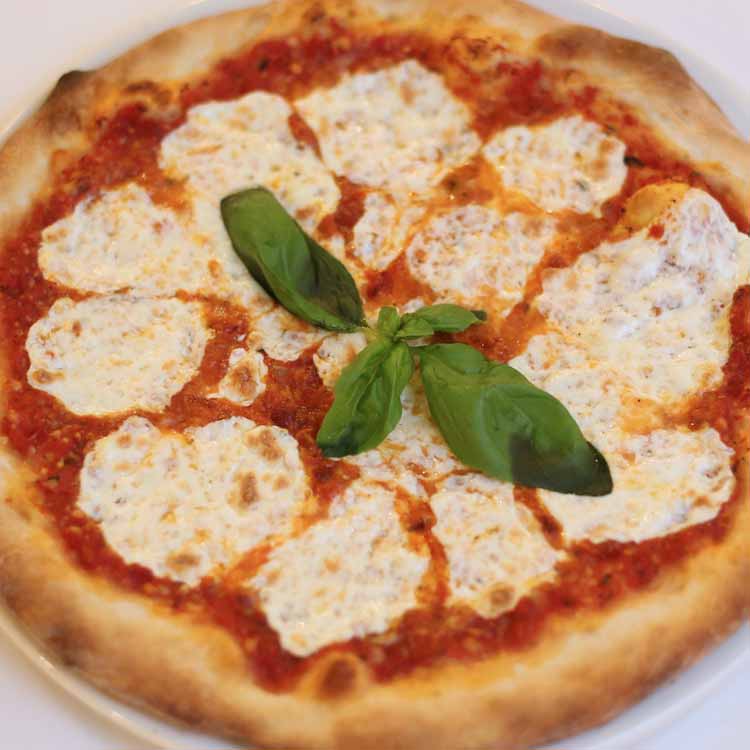 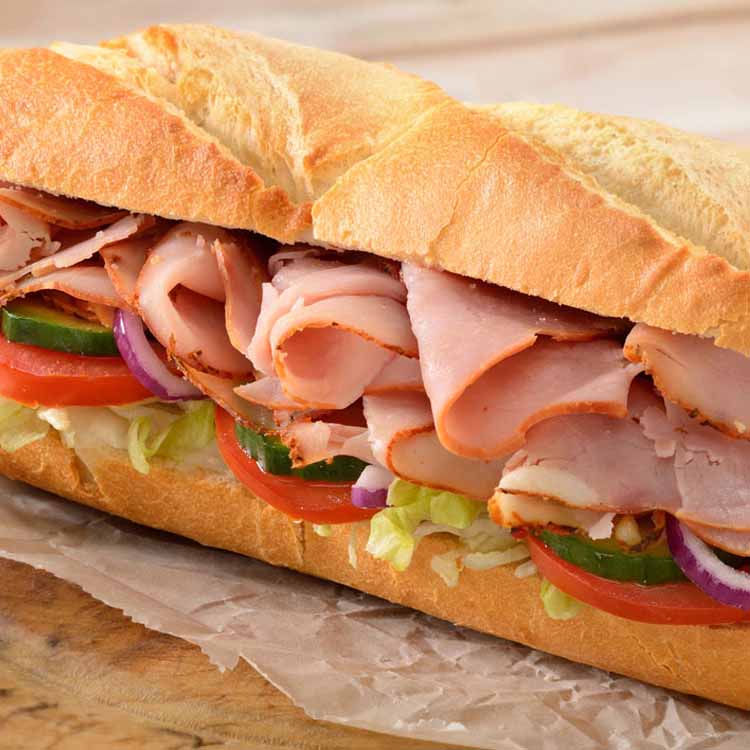 Connect with us for the most recent photos and specials!

Executive Chef, Food Network’s TV Personality, International Food Competitor & Culinary Educator When they say Life comes full circle, this couldn’t be more true when it comes to Chef Finateri’s culinary career. Starting at the young age of 13 and then at 16 right here at Silvio’s Restaurant (Then known as Rose Hill Pizza & Pasta) his career began with Pizzas, Pastas and success. At the age of 19 Rob was accepted to the Culinary Institute of America where he exceled and graduated top of his class in 1994. He then continued working at Country Clubs, Hotels, Restaurants & Corporate Contract Food Services honing his craft & future.

He has been fortunate to work for Mike Bloomberg & The Milstein Family of Emigrant Savings Bank in NYC and in 2005 was named Executive Chef of Chart House Restaurants for Landry’s Restaurant Group. Chef Finateri has again had huge successes this time in Somers, NY from 2010 to 2014 when he was the Executive Chef/Manager of a deli/Catering business called “Taste” Gourmet. Returning to the corporate culinary end of our business to have more time to enjoy his children, he was named Executive Chef of Master Card at their Headquarters, in Purchase, NY.

After a year, he was in search of more challenge sand that’s when he decided to take on the head of the culinary department for NYU. In September of this year, Chef Finateri was fortunate enough to compete internationally and represent the USA in Canada for their annual Prince Edward Island Shell Fish Cooking Competition. Now in November of 2016, with all this experience under his belt we are proud to have him now as our Executive Chef so you all may enjoy his signature dishes, sauces, soups and full line of fresh baked cakes, pies and international desserts. 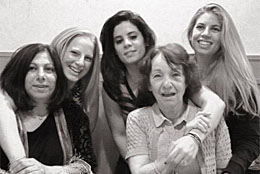 “Going to Silvios is like visiting family (the good side of the family that knows how to cook). It’s not ‘takeout,’ it’s family tradition. The staff are familiar faces and dear friends at this point. And the food is real, authentic, delicious Italian food. It’s been THE standard for amazing Italian food in our family for as long as we can remember, and for good reason.” 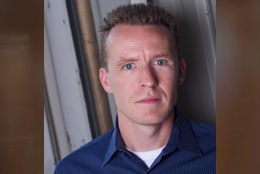 “Silvio’s Restaurant has been a fixture in Mount Pleasant for decades. As a resident of Mount Pleasant for over forty years, Silvio’s became my go-to place for Italian food a long, long time ago and happily, that hasn’t changed. Ingredients are always fresh and the dishes are prepared wonderfully. There is a reason they’ve been successful in town for over forty years – they’re absolutely the best around!” 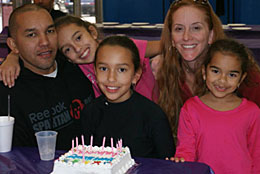 “Silvio’s offers delicious food, best Penne Vodka in Westchester – hands down! All their entrees are great, but the best part is, they welcome you as part of the family. Good for a couples’ night out, with the kids, or to cater all your events. I am often torn between Penne Silvio’s and the classic potato and egg wedge! Our family and friends have fallen in love too.”

Our self serve pizza side is now open. Please obs

Just a reminder we will be closed Saturday July 4t

We will be taking a little break this upcoming wee

Wishing all the dads a Happy Father’s Day! Open

Sunday June 21st is Father’s Day! Give dad a sp

Thank you for the sacrifices. God bless this grea 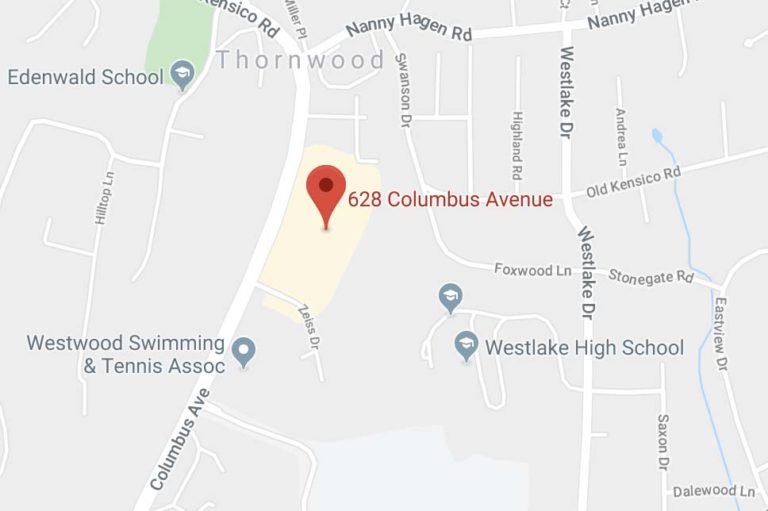 IF YOU HAVE A FOOD ALLERGY, PLEASE SPEAK TO THE OWNER, MANAGER, OR CHEF.

GLUTEN FREE items are offered as a dietary option. Due to the potential presence of air borne gluten particles or cross contamination, individuals with allergies or sensitivities should avoid such items. Please see manager with any concerns. All Modifications & Changes subject to additional charge void such items.